Skip to main content
It looks like you're using Internet Explorer 11 or older. This website works best with modern browsers such as the latest versions of Chrome, Firefox, Safari, and Edge. If you continue with this browser, you may see unexpected results.

Douglas A. Knight earned the Dr.theol. at Georg-August-Universität, Göttingen, Germany. Drawing especially on sociohistorical approaches and ideological criticism, he focuses his interests within Hebrew Bible studies on the legal traditions, the Pentateuch in general, the historical and prophetic literature, ethics, history of biblical interpretation, and the social and political world of the first millennium BCE. He has been active in the Society of Biblical Literature and is co-founder and steering committee member of the Electronic Tools and Ancient Near Eastern Archives (ETANA).

Major awards have come from the National Endowment for the Humanities, the Fulbright Program, the National Science Foundation, and the Association of Theological Schools in the United States and Canada. Vanderbilt University presented him with the Thomas Jefferson Award in 2005.

At Vanderbilt University he was chair of the Graduate Department of Religion during 1999-2004 and co-director and senior fellow of the Center for the Study of Religion and Culture during 2003-2009. His lecturing has taken him across the United States and to Germany, Norway, Denmark, Hungary, Greece, Israel, Japan, and China.

The author and editor of numerous books and articles, he currently serves as general editor of the series Library of Ancient Israel. Most recently he has published Law, Power, and Justice in Ancient Israel(Westminster John Knox Press, 2011) and The Meaning of the Bible: What the Jewish Scriptures and Christian Old Testament Can Teach Us, co-authored with Amy-Jill Levine (HarperOne, 2011). He is presently working on a commentary on the book of Joshua for the New Cambridge Bible Commentary series (Cambridge University Press). 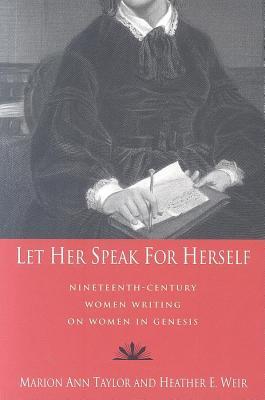 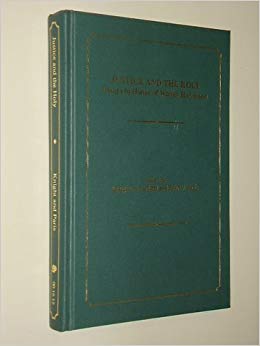 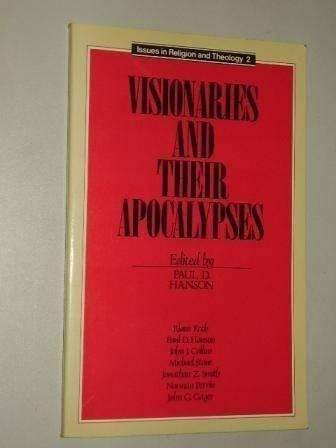 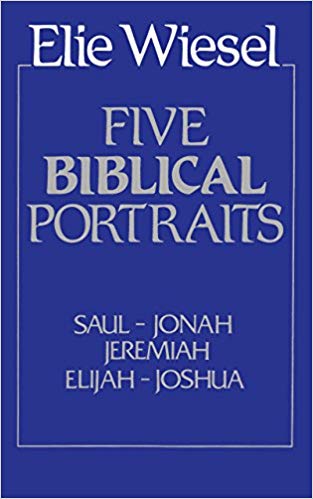 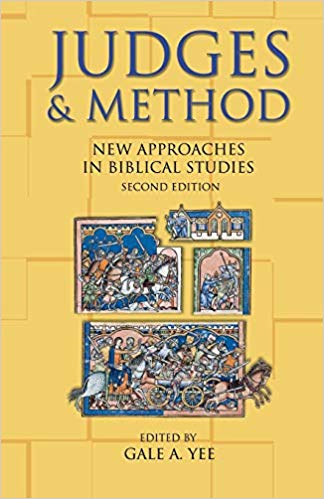 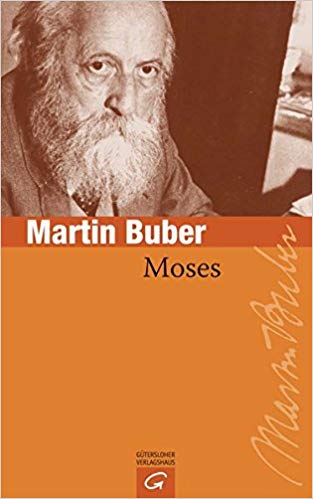