Skip to main content
It looks like you're using Internet Explorer 11 or older. This website works best with modern browsers such as the latest versions of Chrome, Firefox, Safari, and Edge. If you continue with this browser, you may see unexpected results.

Harmon Wray was an American activist and author, based in Tennessee, who supported human rights for the poor, abolition of the death penalty, and prison reform. He advocated that Christians had a moral obligation to try to keep people out of prison, and persisted with his efforts of reform during decades of rising rates of incarceration in the United States, especially of minorities. Upon his death, he donated a number of books to American Baptist College on subjects ranging from southern history to prison reform and social injustice. 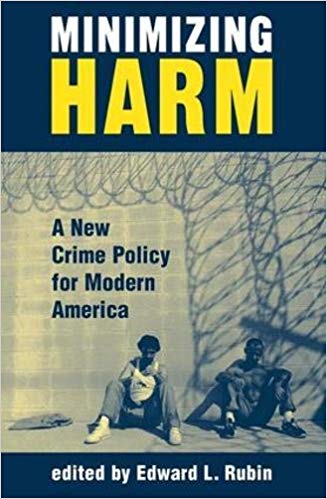 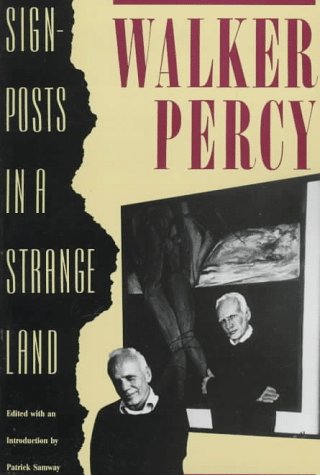 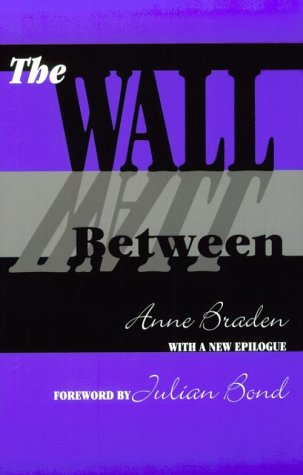 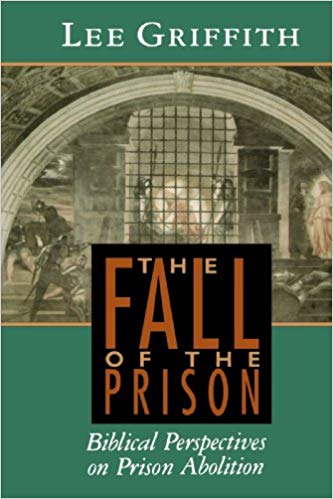 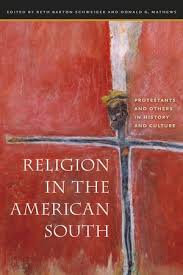 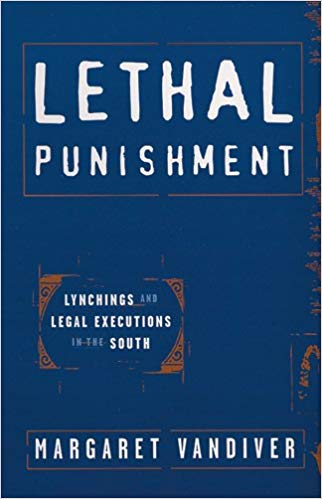